As a child growing up in the countryside I used to look up to ‘successful’ people with money! My parents weren’t rich and with six kids didn’t have money for luxuries such as holidays!

Other families managed to get away, some because they had less kids, others as they had inherited money and others had reportedly made bogus insurance claims where hurting ones back was the lottery ticket to £50k and a new car!

My parents were extremely honest and if anyone could have made a claim for a back injury it was my dad who had back problems all his life!

My Mum’s sister Mary never married. She gave her life to her career in the bank working her way up to a bank manager! Donald Trump was probably less proud of his presedential success as she was with hers!

In the family we called her ‘Hyacenth Bucket’ (english speakers will know why).

It is one thing to be successful and quite another to rub ones success in anothers face. Mary sadly was a bully and bullied my mum so much that it was a large contributing factor to my mum breaking down!

As a kid I didn’t see these things! I just saw the successful woman with a big car who went on expensive holidays!

I lived at Mary’s house when I went to university. She wasn’t all bad but I must admit that living there was hell!

They say in life “be careful what you wish for because you might just get it”! Well I had certainly fallen hook, line and sinker into that one!

Now Mary had a phrase. She wasn’t a polite woman so apologies in advance for her language

She was the type of woman that could be cold, cruel and ruthless when it came to others!

So where am I going with this story?!!

It is about to turn!

Mary was my best friend as long as I said ‘yes’!

“yes your potatoes are delicious”

“yes your house is amazing”

“yes you are super”

After only 3 weeks living with her I learnt that the words “good” or “ok” were banished from my vocabulary and replaced with “excellent”, “super” “delicious”, “divine”!!

Many a time I ate half cooked fish with mushy peases and told her how delicious it was! Now some of her dinners were delicious but quite frankly others were like left over dog food! 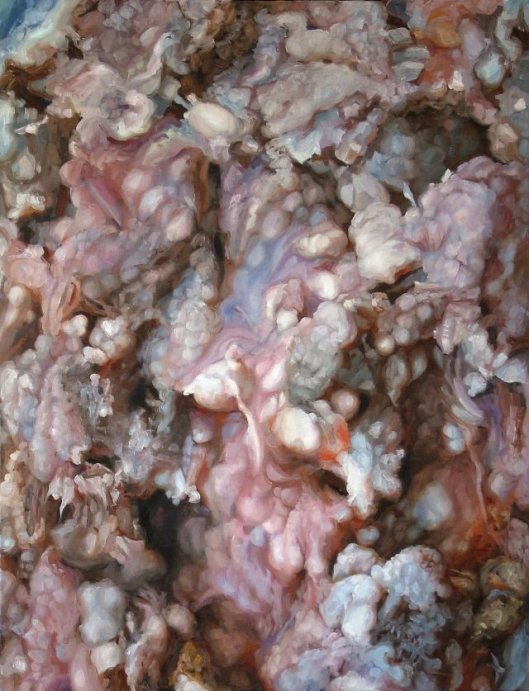 Anyone that knows me knows that I was born saying “no” and so at 23 I escaped to France to get away from the 2 people trying to control my life, my mum with religion and my aunt with money!

About 2 years later I experienced Jesus (Jesus sent me back to France but I had already lived there in case any of you are lost)!

However, as soon as I gave my life to Jesus and asked Him to guide me, all hell broke loose!

My auntie who had been grooming me for power went crazy as did my mum!

You see, some people only love you when you say yes and allow them to run your life!

As Jesus started talking to me neither my mum or my auntie could accept it. They had lost control over me and couldn’t handle it!

And so, Mary, my best friend turned over night into my worst enemy and only for the support of my uncle Thomas she would have broken me!

And so now I think of her words ‘f…. the begrudgers”

and I smile as little did she know that she was talking about herself, the greatesr begrudger of all!

So dear friends, as God sets you free many of your friends will pull of their sheeps clothing and you will see the nasty, manipulative, two-faced wolves that they are. Some will be of your own family!

But worry not, Jesus will give you words to confound them, strength to defeat them, wisdom to live without them and love to pray for them!

And so guys, let no human being be Lord and master of your life! That spot is reserved for God and God alone!!

Have a great day!!