Last night we watched an interesting film called “I am Michael”!

It was about a young gay guy who had a conversion to christianity, met a girl and got married!

He finished confused, unhappy and so did the film!

As it ended I thought to myself “thank God I’m not that Michael” and while the bible-bashers nearly had me, I escaped!!

Now this morning we are going to a catholic prayer day run by the franciscan friars of the renewal!

I know them quite well as my spiritual director for a few years was one of them!

They are charismatic, very open and aware of the healing ministry and in many ways inspirational!

It’s true that the LGBT area is not their focus and so at times I don’t agree with everything they say or do but isn’t that christianity?!

They are known as the ‘grey brothers’ and maybe we could call ourselves the “gay brothers”!

Whatever the case we are all brothers of the one ‘big brother’ Jesus and we are called to listen, love, help and support each other and put up with one another’s weaknesses and learn from one another’s differences! 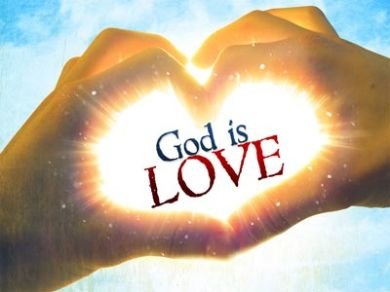 And so today I thank God for the grey friars who tirelessly give themselves to prayer, preaching and teaching and I pray that there will be many other brothers like them to bring the love of Jesus to the gay community too!

Have a great day