Yesterday I lay in bed unable to get up feeling tired and overwhelmed by ongoing attacks and negatively from so many people regarding my life and ministry.

Rather than complain about it I offered the suffering to Jesus as best I could and asked Him to soften my heart even more and to give me a greater love and understanding for those who continue to undermine and abuse me! 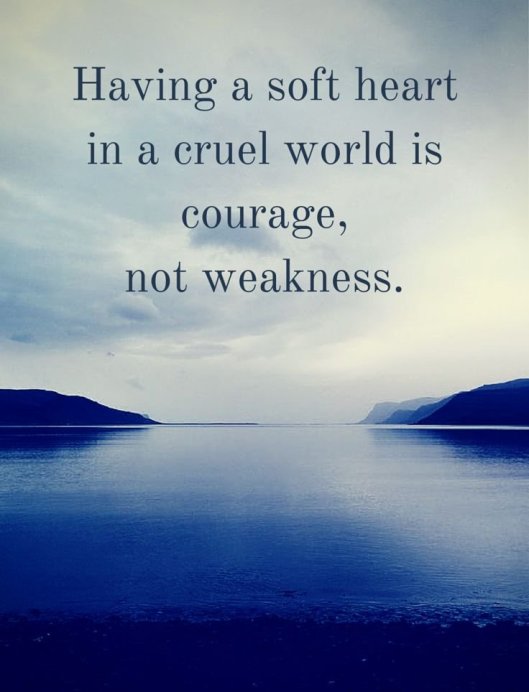 Hoping that it worked, here is today’s blog: “Charity and Chastity”.

The root of the abuse I’m getting is around the area of chastity. Some people seem to thing that by not talking about chastity on gay media that I am promoting gay sex (putting it bluntly!).

For them it would be an act of charity for me to talk to these sex-mad gays about chastity and perhaps the flaming fires of hell!

The main reason I don’t do do this is from both personal experience and mercy!

1. People who are already sexually active will find it impossible to just stop having sex over night.

In many cases a habit has formed and whether gay or straight they don’t see it as sinful.

Even it I could convince them that it was short of God’s best for them, they would need ongoing prayer, love and support from the church community.

If as a catholic I get more rejection and abuse myself than I do love and encouragement for striving to live a life of chastity while being gay, what hope have I to offer to these other people who have yet perhaps to experience the grace of conversion?

2. The image and thus credibility of our catholic church from the outside looking in is shocking.

This picture somehow captures that! 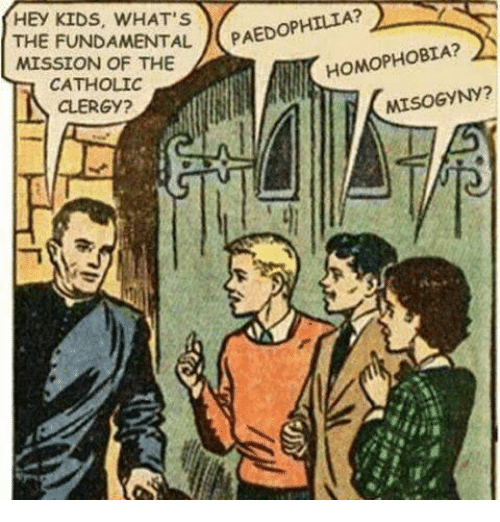 Sadly many priests have made many mistakes and the media have highlighted them to the public.

The average unchurched teenager or even adult isn’t going to take a lecture from us on chastity without a pretty decent explanation for all of that!

3. Even for those of us who know Jesus and are following him, chastity is hard, very hard!

In my own personal experience chastity is a daily battle and one that I’ve failed in many times and yet God loves me no less.

I have learnt to see chastity is a goal rather than as a God.

I have noticed that many catholics see the only measurement of whether someone is catholic or not as whether they are chaste!

This is very dangerous! There is far more to being catholic than what we do with our sexuality and the same people who over-emphasise chastity never seem to look in the mirror and see their own fits of anger and rage and lack of mercy for others as sins!

The sad reality is that many catholics struggle a lot themselves with chastity but would never say it to their friends and they’d be afraid of being chased!

4. Many people in the gay community suffer a lot from mental health problems. Many were kicked out of home as kids, bullied in school and have had to have extensive psychological and psychiatric help to stay alive.

What help or support did they receive from the church at the time?

Sadly, more often than not none! It was their church-going parents who kicked them out and often church-goers who bullied them.

Surely the first thing they need is love and forgiveness from the church and ongoing help and support to live a fuller life rather than more rejection and pressure!

So what then am I saying, that chastity isn’t important at all?! Not at all! 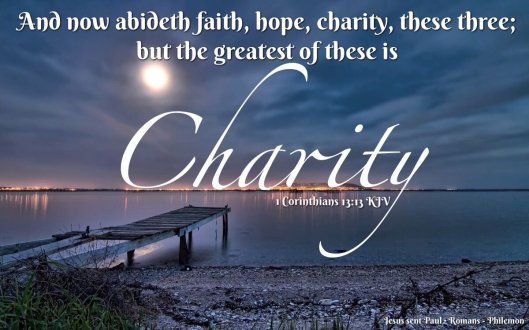 We must learn to be merciful on others who haven’t yet experienced Jesus and be more challenging with ourselves who have!

“Lord, bless them and change me” is a powerful prayer!

Jesus expects more from us than them! That’s the way it is! Give thanks that you are in the light rather than cribbing about those in the darkness!

Some 12 years ago I couldn’t bear the thought of anyone knowing about my sexuality and suicide seemed attractive. Only by the grace of God did I not commit suicide and did I find the strength to talk about it publically.

It is still not the easiest thing to do, I still feel the sting of some of the pain and the shame associated with homosexuality but God’s grace goes beyond my pride and shame!

I’ve noticed that I get the most criticism from other gay catholics who live single lives and who are not public about their homosexuality!

They live in my old home, fear!

They have not yet received the grace to tell their parents and brothers and sisters that they are gay. They live in the shadows rather than in the light and they will never be able to walk in full freedom while they live in fear.

Rather than encourage me they knock me and criticise me and continue to hide behind church rules and old stigmas. There is no charity or desire to help others in this only fear and self-preservation.

I can’t judge, I was there too but it still hurts.

And so as I wrap up this blog I would call every reader to more and more charity, vulnerability and compassion and a deeper personal prayer life and understanding of the complexity of these issues.

As usual I ask for your prayers and I have all but given up on asking for financial support for our ministry as it has become abundantly obvious to me that many would rather see us starve and this ministry fail than offer us a penny!

In any case, by God’s grace we will continue and we forgive you in advance, those of you who have judged us, ridiculed us and a abused us while we do our best every day to take up our cross and follow Jesus. 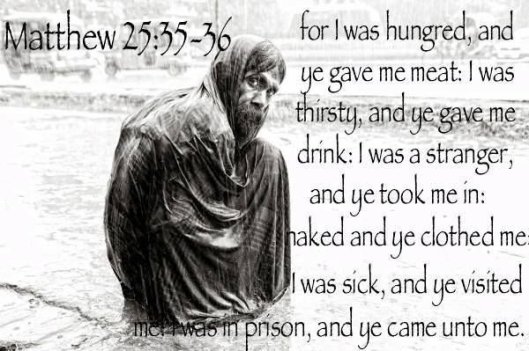 Have a blessed day and to those of you who have never stopped praying for us and helping us, thank you from the bottom of our hearts.