For anyone that doesn’t know, this month also happens to be LGBT history month. Now I’m definitely no expert on LGBT history but yesterday I found some out.

Rayne and I visited a friend of ours in his new home. He’s in his sixties and he began talking about his dad. Jokingly he recalled how his dad had told him about gay people….

Dad explained to his young son that there were ‘second raters’ in the world. And good on him for saying that one should be nice to them and stand up for them if they were bullied.

Now the funny part of the story is that he had no idea what his dad was talking about and it wasn’t until years later at university when a professor used the same term ‘second rater’ that the penny dropped!

I guess that’s about 50 or more years ago and in a lot of ways his dad was ahead of his time. My own dad never mentioned anything to me about anything like that. 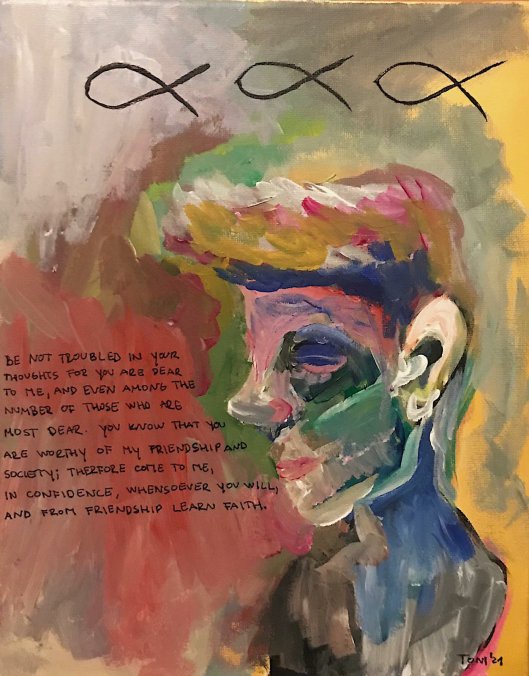 And it got me pondering over the term ‘second rater’. I mean it’s quite nice instead of faggot, queer, asshole etc. And yet there is something cold and cruel about it.

Are gay people second best? No matter how good or successful a gay person is, is it always second rate?

And what about in the church?

Sadly the more I reflected on it the more I became aware that in the catholic environment gay people such as myself are very much treated like second raters. And to be more honest we are often treated as no raters at all as we face exclusion and bullying on a daily basis.

Indeed only recently did Seamus have an online prayer meeting with a LGBT flag and in a ‘modern’ city like London, here are some of the comments: 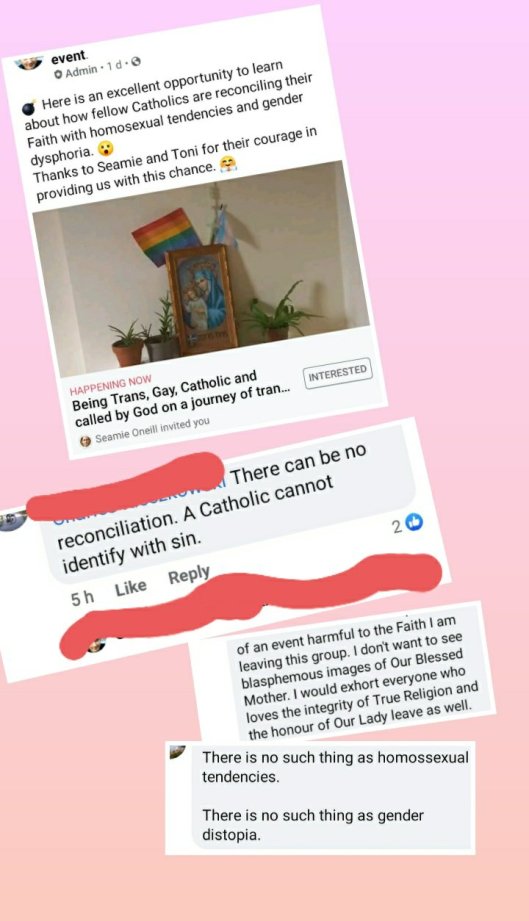 And it went on! In fact for some we are not only second raters but we are devils !!!

So what’s the answer?

1. The most important thing is to remind every gay person that God does not see them as a second rater and that the church misrepresents God every time she or her members discriminate against gay people.

2. Secondly is equality and equal opportunities for gay people in our church.

The reason I put this second rather than first is because this isn’t likely to happen any time soon and rather than go potty at how gays are treated in the church, it’s best to refocus one’s attention onto the gaze of Jesus and Our heavenly Father who love us all unconditionally. Only from this safe and secure base can we fight and pray for the rights of gay people in our church in the hope that one day our history will not be their future! 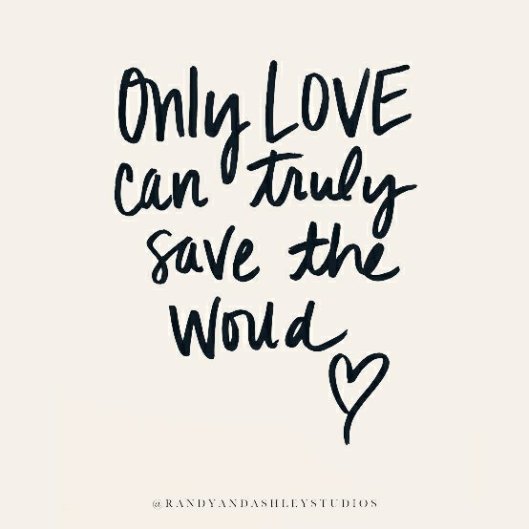 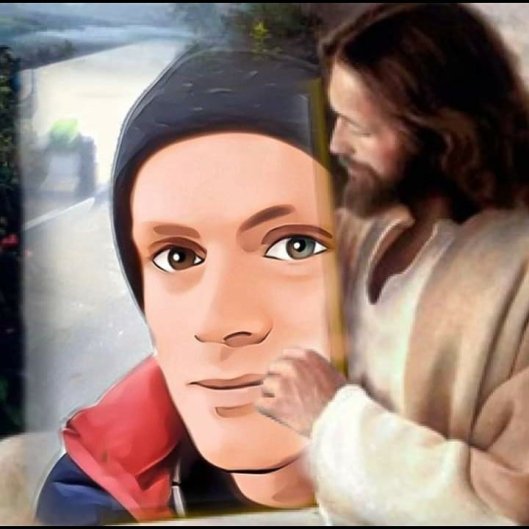 May Jesus knock on the door of every LGBT heart tonight and indeed every human heart and fill us all with His love.

Thanks for reading and thanks to everyone who has supported me on this journey through prayer, words, financially etc.