A very good afternoon to you all from London!

I find myself full of love and joy this morning despite a certain group of people lined up against me!

Perhaps providence put this article by Fr. James Martin, a very well known Jesuit priest who has a mission much like my own of bringing gay people to God.

Perhaps the text is too small to read but anyway he starts off by describing a situation in his religious order where a certain brother utterly despised him. He refused to talk to him and would even mutter curses under his breath as he walked by….

Despite every effort of praying for him the situation did not improve and Fr. Martin was left feeling both confused and discouraged! What was he doing wrong? Why weren’t his prayers working?

I can laugh at this situation because I live with a very similar type of person who hates the ground I walk on and despite much prayer he has got worse rather than better!! 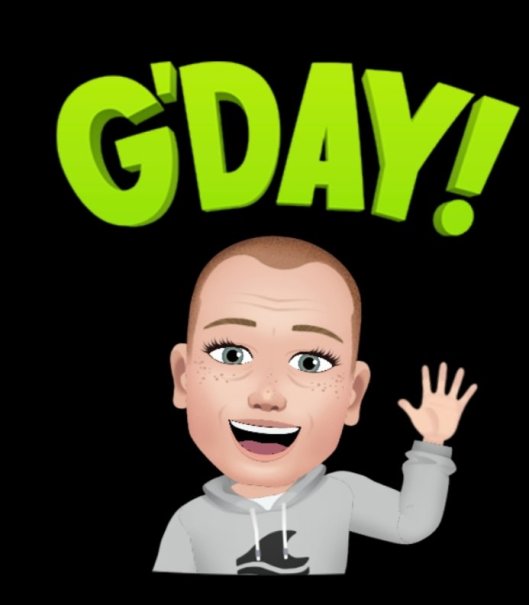 And so going back to Fr. Martin. During a retreat he prayed about it and as he reflected on the life of Jesus he considered that the same thing must have happened Jesus. Then in his soul he heard the words:

This insight came in handy once he began his ministry to LGBT people! Here is what he wrote: 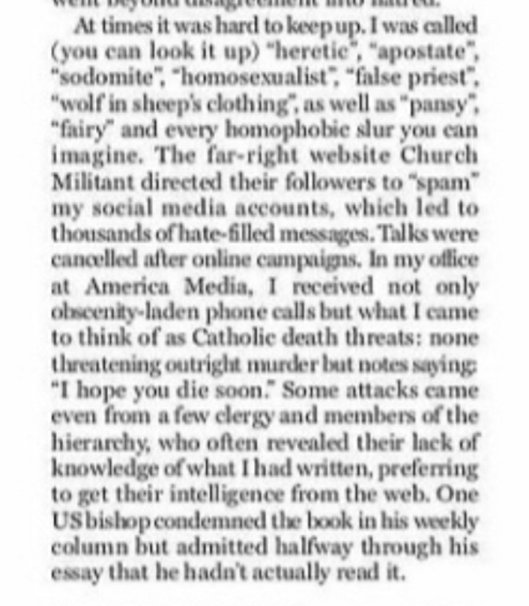 Yesterday too I had a ear bashing from a church ‘friend’. My blog about Adam & Steve was too much for her and she exploded at me!!

Some of her comments were funny:

1. Why can’t you be like an angel who has no sexuality?

Emm, let me think….o ya, because God made me a man and not an angel!

Says who? They already do in lots of churches and in Germany the catholic bishops are moving forward boldly!

3. The big guns came out for this one. The word of God is infallible and can never be changed and what you are doing is evil and wrong and you just have to accept your weakness towards men as your cross!

Well the word of God may be infallible but the interpretation of men isn’t and furthermore to play the ‘word of God’ off against the experience of the people of God is like setting God against God.

Sadly this is the type of religious programming that people like Fr. Martin and indeed myself and others come up against and it’s very abusive.

Good meaning religious bigots pretty much turn into barristers for God and instead of listening and learning how to love and help gay people, they see their job to be more like defending the traditions of the church at all costs.

And yet the same question must be asked?!

Obviously the answer is no and I’m sure that you readers have also your enemies whom you have being praying for and yet they seem harder of heart than ever!

The message is simple. Keep on going! Keep on loving Jesus and responding to His call and don’t take these ‘little people’ too seriously.

True faith and life with the Holy Spirit disturbs people and some people will blame you for the disturbance rather than see it as a call from God to wake up and to smell the roses.

Our job is not to make people like us or to tip-toe around these people in case we upset them. No! There is no freedom in that only emotional manipulation. Instead we should keep on proclaiming Jesus and if these type of people don’t like and refuse to convert then they will have to do as the rich young man in the gospels did, walk away!

So keep on going just as Jesus did and don’t let anything or anybody silence you or intimidate you and your reward will be great in heaven one day.

Thanks for reading and have a ‘supercalifragilisticexpialidocious’ day!!