What a name and yet this is the name that was given to a tv documentary in Australia in 2013 on which I appeared regarding gay conversion therapy.

Before I give you the link let me qualify it a bit! I worked in a group called “Living Waters” which was a Christian inner-healing ministry with a particular focus on homosexuality or same sex attraction.

The theology behind it was that homosexuality or same sex attraction was a spiritual wound due to things like not getting enough love from your dad or being smothered by your mum and so by inner-healing people could be healed. 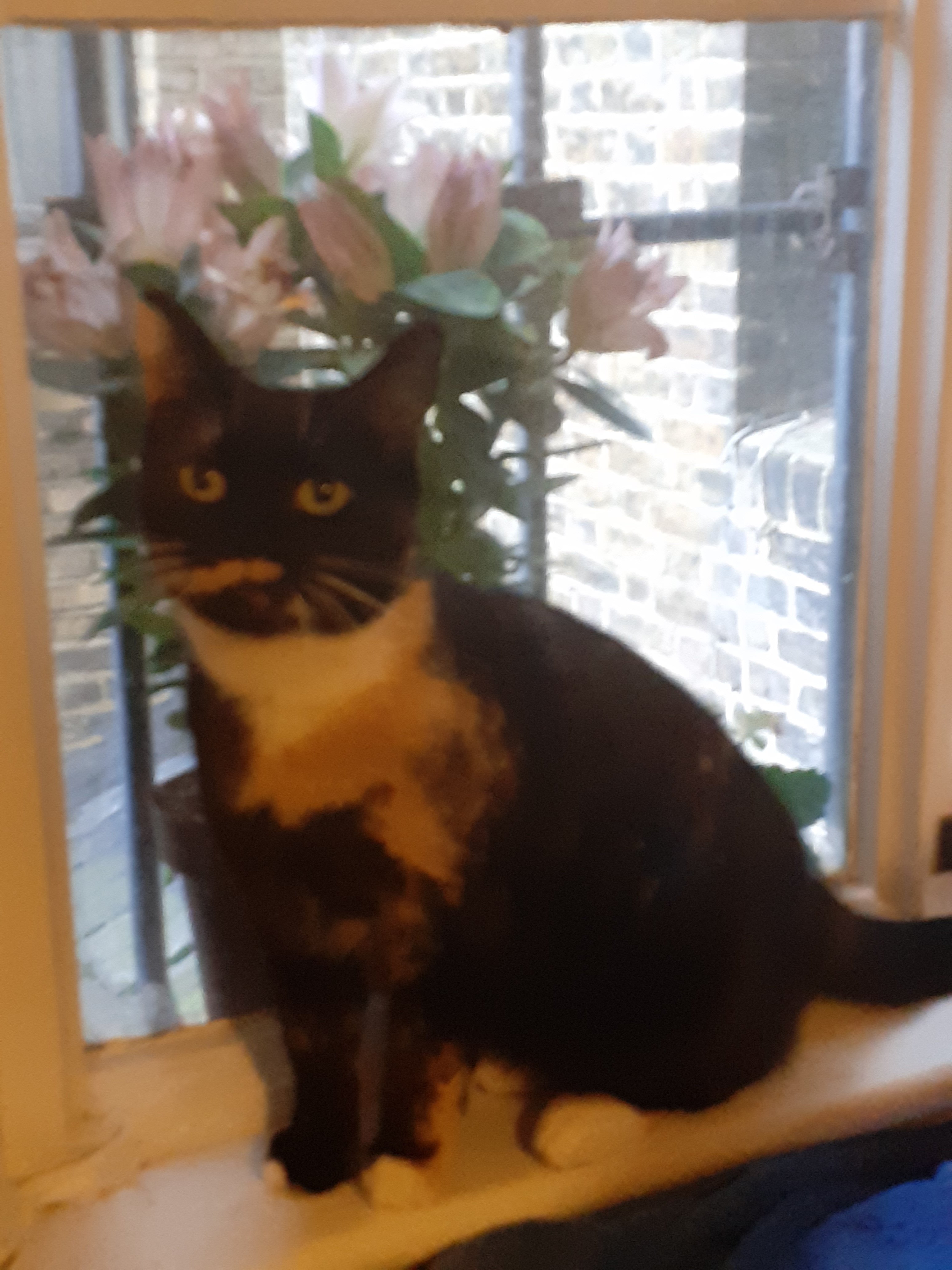 Yea, even the cat is doubtful about that!

It then goes on to say that I wanted to be healed of my homosexuality which again isn’t true. I got involved with this group to grow in prayer, to learn more about healing, to help others and to better discern what God wanted of me. I had no interest in becoming straight and wasn’t looking for a boyfriend either.

So sadly the interview is typically of a lot of things on the media with half truths and twisted stories to attract attention. 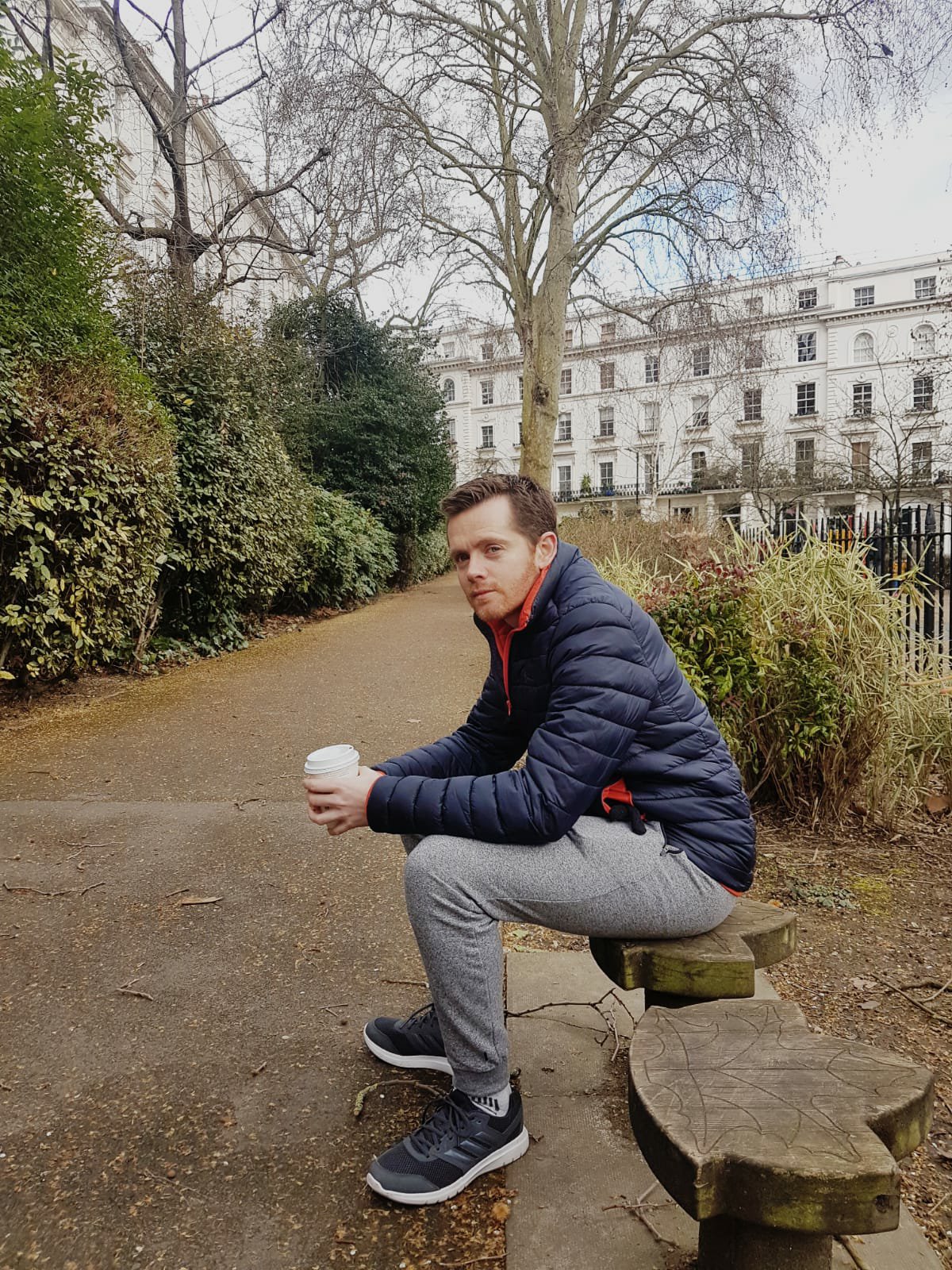 The pastor at Living Waters was Ron Brookman, a good man who did everything he could to help people in the way he thought best.

He himself came from a gay and confused past until eventually having an experience of God and getting married to a woman and his belief (and that of most Pentecostal Christians) was that this was God’s plan for every gay man. Either that or single I mean!

So things for me were going pretty well at Living Waters at the start. They were very prayerful,very open to the holy spirit and very accepting of gay people like me.

However there was a problem in that they were not at all open to gay people who might be in a relationship and any such relationships were from the devil.

At the time I probably agreed!! 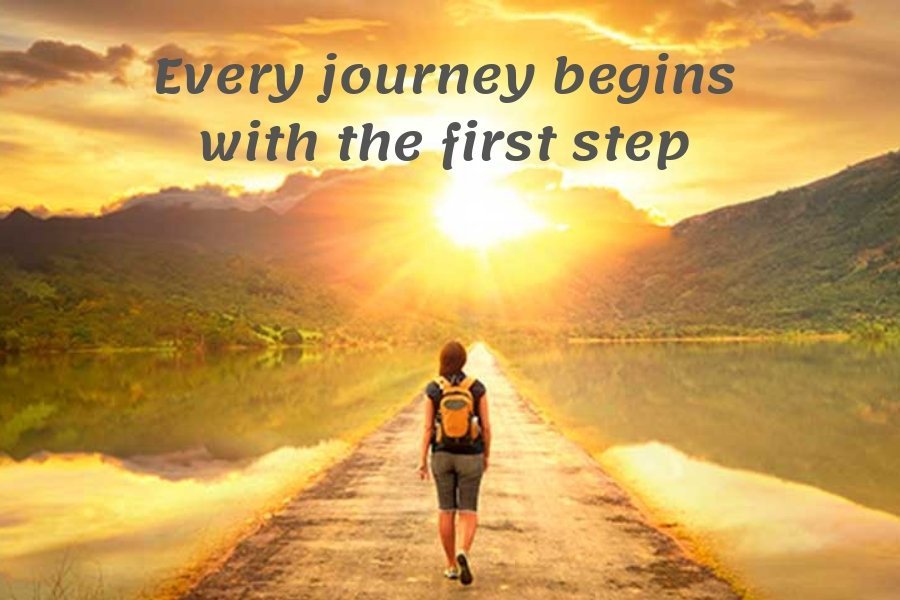 But as I was always someone to question things and was praying to God for full freedom and happiness, I was open to surprises and a surprise did come along in the form of a guy called Alex.

We shared a very intimate and chaste love but when pastor Brookman and others were told, they hit the roof!

I was being tricked by the devil and was too arrogant and prideful to see it….

My health spiralled downwards over the next 6 weeks with me finishing up on the psychiatric hospital in Sydney and eventually leaving Australia to return to Ireland where I received more psychiatric care.

I’ve told this story before but it was Our Lady who saved the day through yet another miracle through an old statue in my grandfather’s house.

From that point on I realised and understood that my same sex attraction was a good thing and that loving another man was something beautiful. 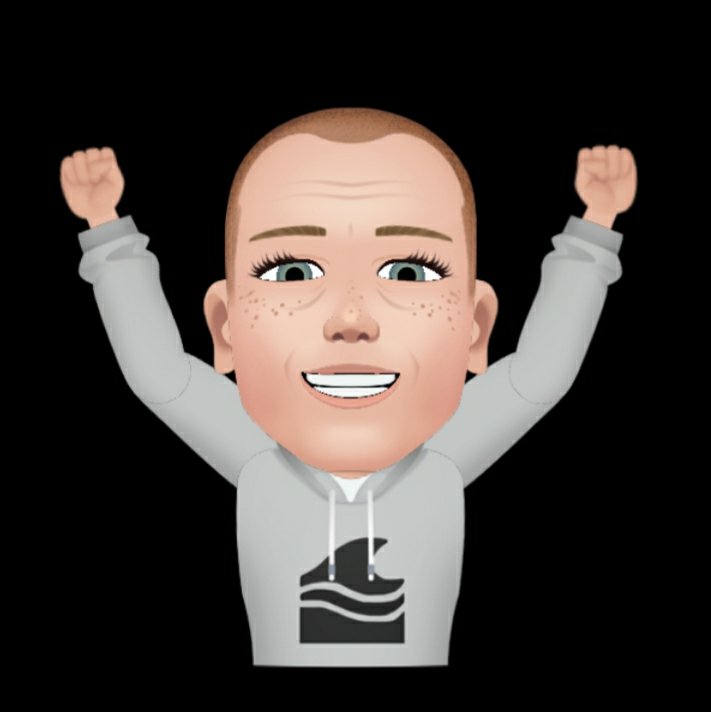 But the years of being single had taught me how to really love someone rather than just sex and that God wasn’t seeking to break same sex relationships but rather to make them and to make them holy!

And so I look back on the healing ministry with mixed feelings! It didn’t convert me from being gay to being straight but it did convert lust to love and taught me much about inner-healing and prayer.

So needless to say I no longer agree with ‘gay conversion therapy’ that seeks to turn gays straight and yet I do believe that every gay man does need conversion!

So we must be careful not to throw God out with the dodgy theology and yet at the same time we must challenge these types of ministries so that they can convert into ministries which help gay men reach the fullness of holiness and happiness in the church and in society; fully gay, fully Christian, fully alive!

Here is the interview (I cringed watching some of it!!)